The first three episodes of Star Wars: Andor premiered on Disney+ 2 days ago! 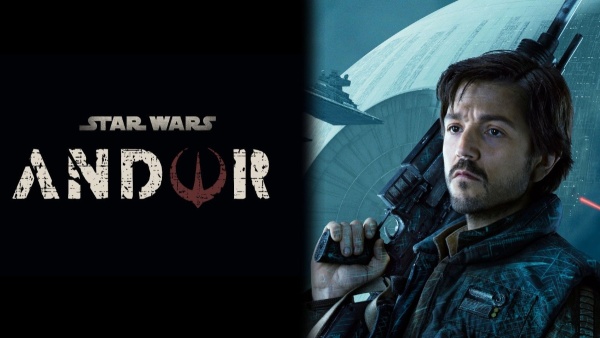 Since its debut on the streaming service Disney+ On Sept 21, Andor has earned a lot of applause and critics from Star Wars Series fans. Critics who wrote positive reviews in the comments area praise its refreshing storyline that differs from its previous Star Wars movie, Rogue One: A Star Wars Story, and its multidimensional, complex, and often contradictory casts. However, there is still a small part of the audience that complains about its slow-burn setup and expects more firefights in the continuing episodes.

Cassian Andor (starred by Diego Luna), our main character in Andor Season 1, comes to Morlana One on the trait of his sister. During his journey of looking for his sister, he kills two Pre-Mor security officers involuntarily for the Starpath Unit he carrying along the way. After that, he has to leave this planet and come to Ferris to get away with punishment for his manslaughter. In Ferris, he finds his ex-girlfriend Bix who helps him to get in contact with a black market dealer called Rael. Unfortunately, Bix's Boyfriend gets suspicious of Andor's identity and reports his crime to the Pre-Mor Security Force. Now Cassian is faced with a hunting threat from Security officers. Rael and Cassian are somehow boxed in a wasted factory by the Pre-Mor Security where Rale persuades Andor to join the rebellion. Andor doesn't have time to make any decision in that emergency. They finally get out of that planet and unfold their escaping journey... 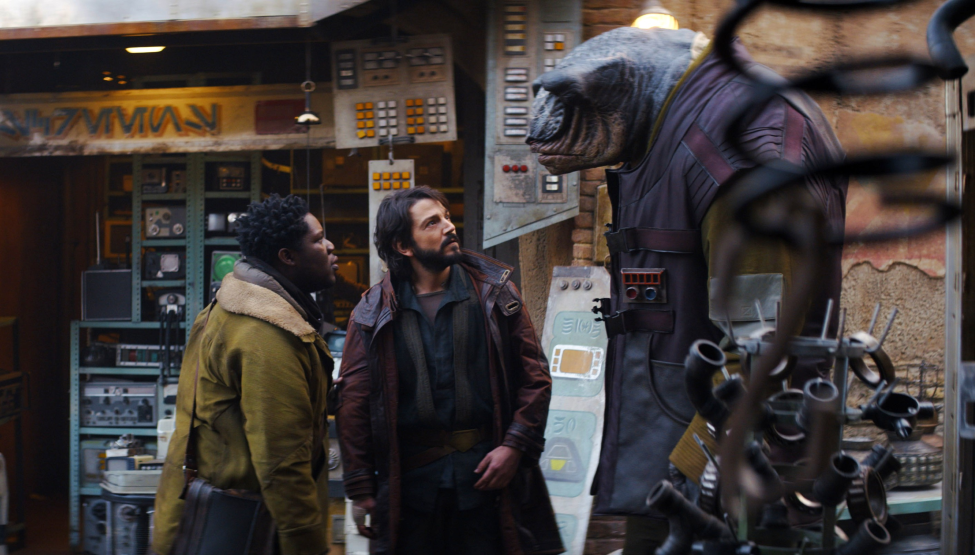 Audiences will remeet some familiar faces in Andor that they have seen in the Rogue one. As a prequel to Rogue One, it is so delightful for all Star Wars fans to see their friend, Cassian Andor back in this new Star Wars TV series. Different plot design brings moviegoers a brand new feeling. 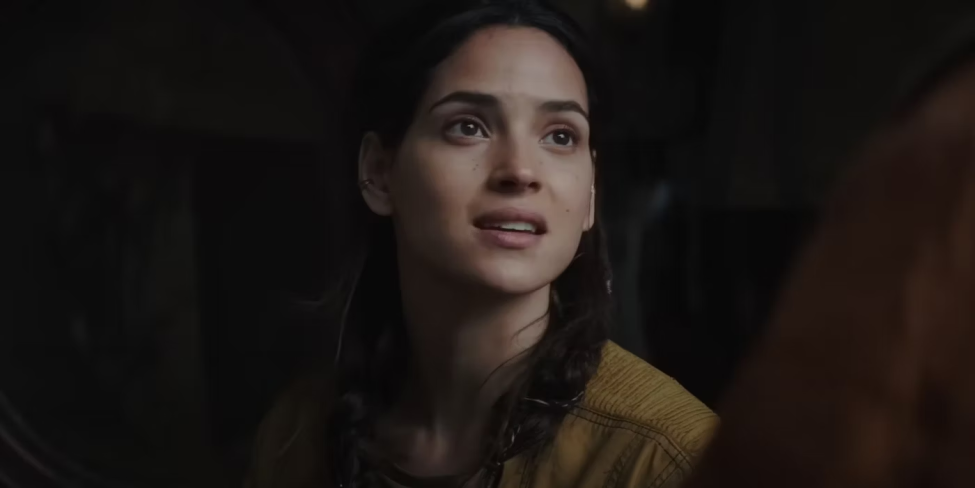 The renounces and complexity of characters in Andor, especially Cassian Andor, sets it apart from the other Star Wars series. Not too many fierce firefights can be seen in the first episodes. However, the contradiction inside Andor can be easily observed by each audience.

Some poor critics think that the whole process of this movie is slow, and there are not too many thrilling gunfights in the three episodes released. In fact, the slow-burn nature of the plot is exactly one of the major features of this newly released Star Wars TV series. 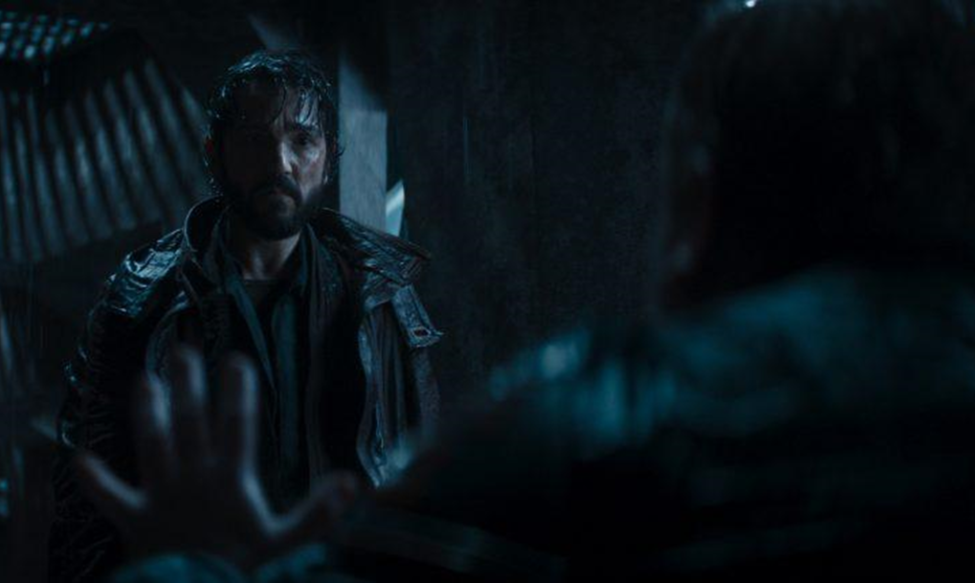