Become the king of the sea. 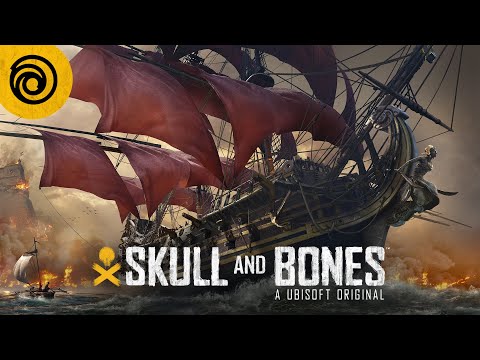 Ubisoft's pirate adventure game "Skull & Bones" has been officially announced for five years, but its official release has been delayed for various reasons. There are also rumors that the game has experienced reboots several times during this period. Recently, Ubisoft finally confirmed that the game will officially launch on November 8!

The story of Skull & Bones is set in the Indian Ocean in 1721, and this ocean was also a place where pirates were rampant at the time. The Player will play as an ordinary pirate who goes on an expedition to the sea and hopes to become the most feared pirate one day.

At the beginning of the game, the player is a novice pirate who can only build a small boat. The Player must collect resources and build his first pirate ship by completing different tasks to increase the notoriety level up.

Apart from exploring at sea, players can also explore on land, and there will be some elements of survival. Players need to ensure that their ship has enough resources until the end of the voyage and make sure to make enough attention to the crew to avoid rebellion. After all, the things players can do on land are relatively limited, only able to walk around and talk to NPCs.

Skull & Bones is actually quite similar to Assassin’s Creed IV: Black Flag. The player will as act a captain firing at the enemy in both games. Players can view the enemy's level and their health status to measure the current situation.

Players also have to pay attention to the types of ships. There are three different types of ships, including transportation, combat, and exploration. Players can choose the type of ship that best suits their gameplay, but be careful that some ships are not suitable for combat.

Different ships will provide different combat advantages, such as larger ships can deal more damage, faster ships are more maneuverable, and some ships are focused on damage output. Players can switch the type of ships anytime.

Player has to buy the blueprints at the landing place if they want to unlock a specific type of ship. In addition to being upgradeable, the ship can also be modified with a variety of different weapons, armors, colors, flags, and more. Notoriety is very important. The player can earn notoriety by accepting NPC quests, and exploring and completing activities at sea. The player with higher notoriety will have more options for upgrade.

Notoriety is calculated based on the money earned after completing the tasks and will increase as long as they perform well in tasks like raids or transport missions.

However, once the player's notoriety value increases higher after the player has successfully robbed a certain number of ships, some more powerful ships will start tracking the player's location and attacking, and this is where the multiplayer element comes into play. After being attacked, the player can request assistance from others to resist the attack, but the player needs to be very careful. There are no permanent friends in the game, even long-acquainted pirate companions may betray the player.

Skull & Bones has both single and multiplayer modes, but the game is more focused on multiplayer mode. Players will encounter others ‘ships and decide whether to team up with each other or start a fight. In addition, many missions in the game will mention the recommended number of players. 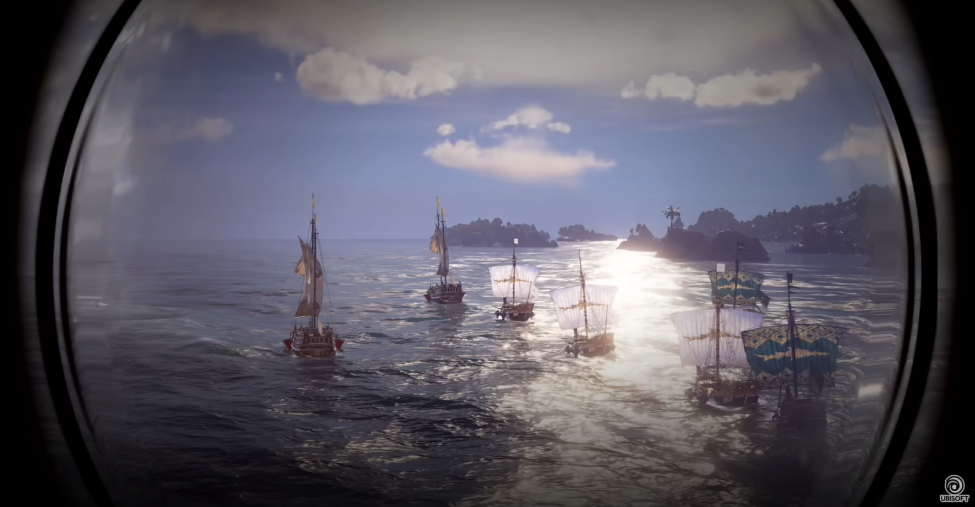 That’s all about the game preview and the release date is finally announced. Skull & Bones will officially launch on November 8 on the PS5, Xbox Series X|S, and PC platforms.

The Lord of the Rings: The Rings of Power Review - Charming But Viewer's Passion Is Not Expected
Top Reviews