Collect 500+ Pokémon in Pokémon GO and train, trade and battle with other Pokémon to have fun! 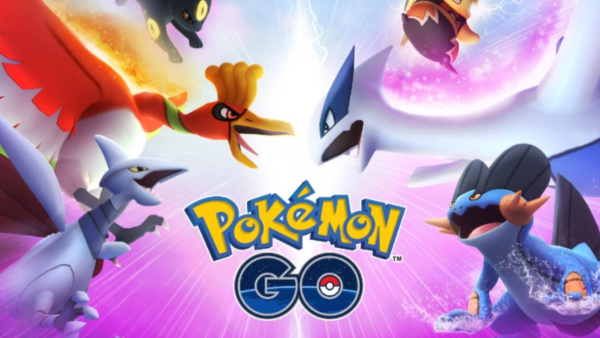 Pokémon Go series was firstly released in 2016 as a popular mobile game featuring incredible virtual surroundings. Here in this article we will have an overall review of this game and share recent events with players who are Pokémon Go fans.

At the beginning of the game, you will start the tutorial by learning all the mechanics including how to target, hit and score to catch a Pokémon more efficiently. As a hidden trick in the game, you can rename your Eeveelutions to any other names that will yield a specific evolved form, but be aware that this trick can be used only once per evolution.

After you catch the Pokémon, you can train them by taking part in the battles to level them up. Before joining the battles you can choose to enter either of the three teams from INSTINCT(YELLOW), MYSTIC(BLUE) and VALOR(RED). If you trust your instincts all the time, INSTINCT(YELLOW) team led by Spark is the most suitable one. MYSTIC(BLUE) is led by Blanche who leads mystic and employs that sort of calm analysis. And the last team VALOR is led by Candela. 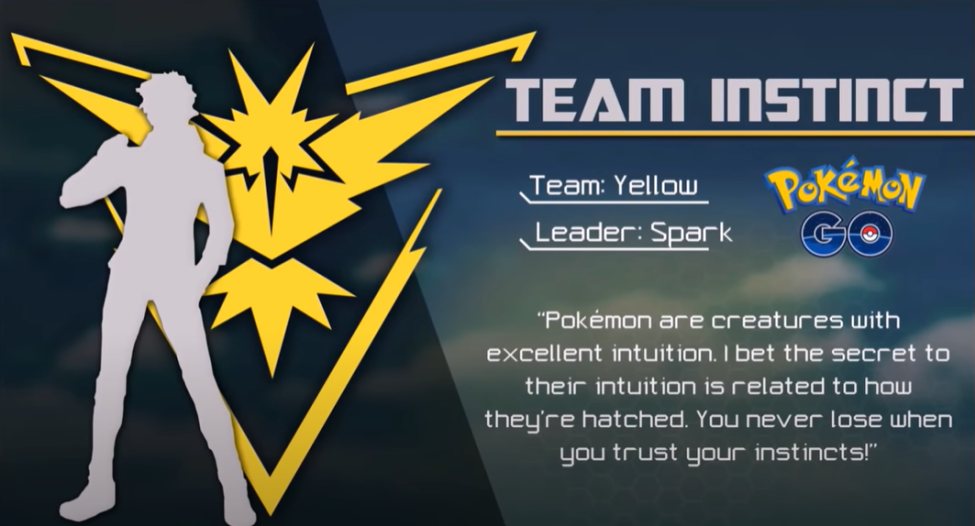 You can battle with other Pokémon nearby based on the real-world surroundings and claim "GYMS" for your victory. But you need to reach the minimum requirement of Level 5 to be able to join the battles.

News
Pokémon GO: The Bug Out Event is Back!
Latest Reviews