Laning, jungling, tower rushing, team battles, all the fun of PC MOBAs and action games in the palm of your hand! Feed your e-Sports spirit! 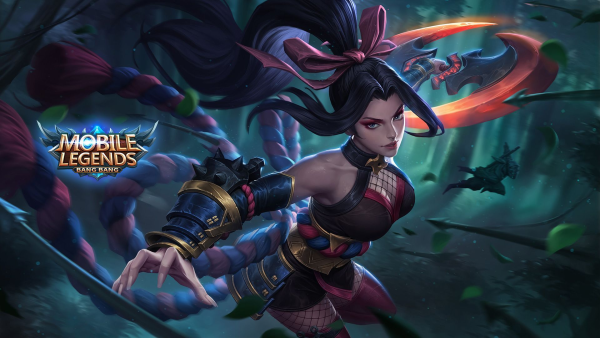 Enjoy the Classic MOBA on Your Mobile. Challenge Top Players All Over the World!

Mobile Legends: Bang Bang, an ultimate 5v5 MOBA developed and published by Moonton, has grown in popularity worldwide since its release in 2016. Featuring its appealing graphics, exciting audio effects, and smooth game controls, Mobile Legends, downloaded by billions of fans all around the globe have reached the apex of battle royales for many years since 2016.

2 teams with 5 team members each pit against the battlegrounds. 10-seconds match-making and 10-minute matches at least. Being thrown into a random jungle, MLBB players gear up to fight their enemies and take over turrets on the opposite side. Three lanes including the gold lane (the top lane), the mid lane, and the bottom lane (EXP lane) where stands a Turtle in the midway, need separate strategies and fighting styles to tackle with. As the saying goes, "Risks always coexist with opportunities". You and your squad will be rewarded a large amount of gold and EXP by Defeating a Turtle, the second strongest monster in jungles. The final victory belongs to you and your party only when nine enemy towers in three lanes are all destroyed. 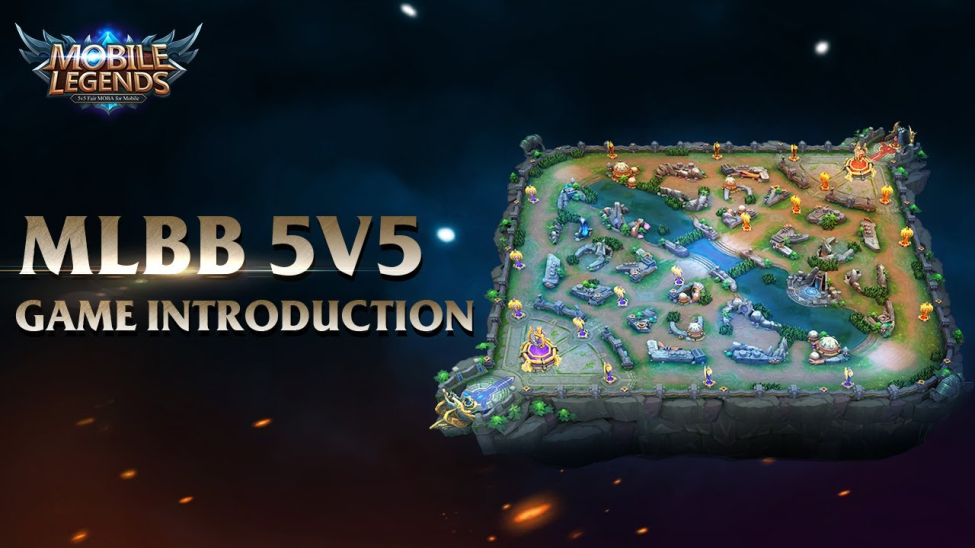 A selection of playable heroes for free is handy from the in-game store. Each character has his or her own particular features. Customized characters with different gender and duty in fashionable costumes equipped with assault weapons and rare abilities in the hero pool system are available. There is always one hero that you love the most. Its clear UI design and high-resolution visuals attract mobile game players so much that they are unable to leave the game. Exciting skill sounds and attack sounds deliver players immersive multiplayer online battle arena gaming. 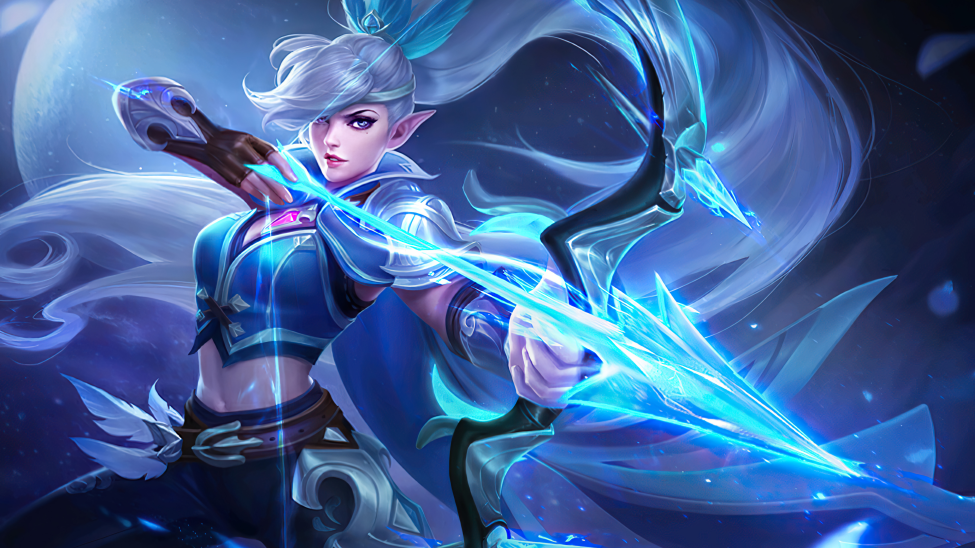 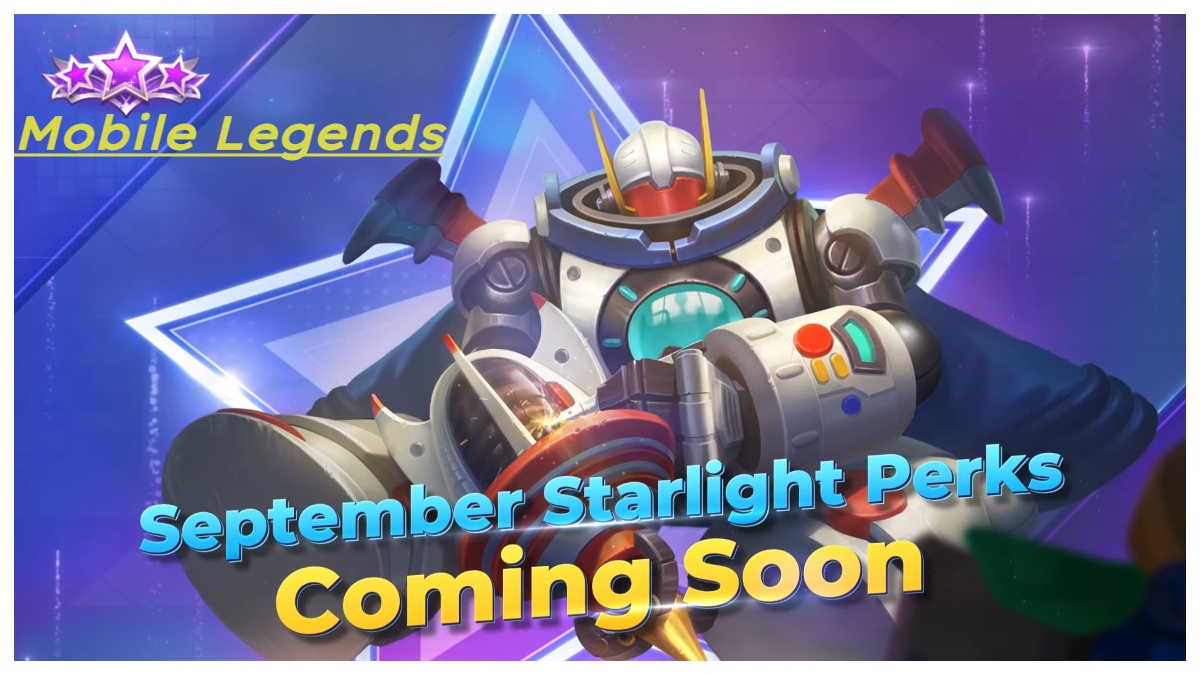 More than 100 charming champions with unique skills and abilities in the champion pool are waiting for you to unlock. Select your favorite champion that fits your fighting style perfectly. Although a few epic heroes need to be purchased with real money in-game, most heroes with special skill sets and rare abilities are 100% free. Champions are classified into multi tiers to satisfy the demands of new players and veterans. Staying tuned with MMBL, players will find that new heroes of different types are monthly added to the hero pool and dozens of fans-popular characters are updated continuously. 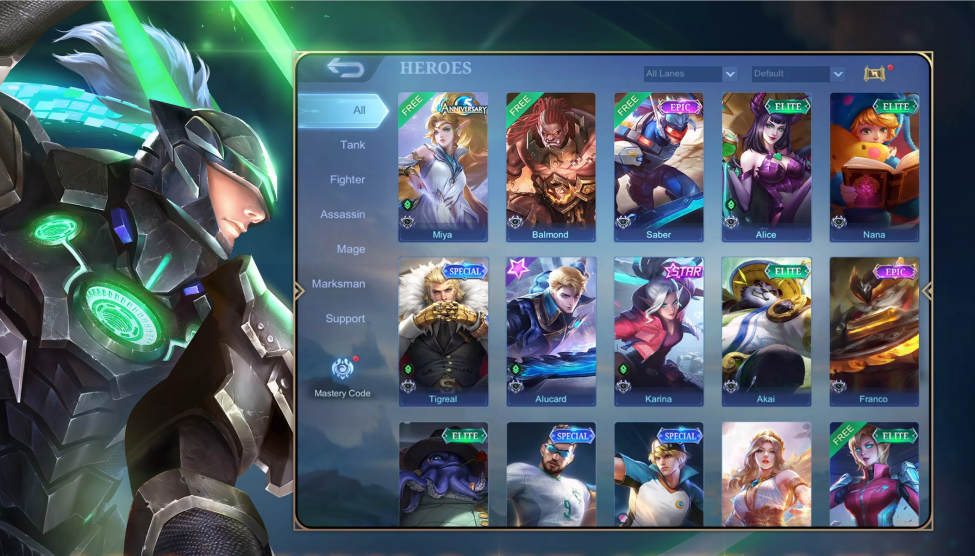 The mini-map on the upper-left corner of the screen enables gamers to quickly respond and adjust strategies in time by checking out the exact location of their enemies. The voice chat system supports players to have real-time chats with fellow players during the game. The user-friendly layout is one of the most important attributes of this game. With the joystick on the left and the skill button on the right, MLBB players can release skills smoothly and intuitively control their characters with ease. However, the lag problem is not uncommon among online players. It is kind of annoying that the picture gets stuck in the middle of the game. Hope that developers can fix this problem ASAP. Mobile Legends: Bang Bang is, undoubtedly, an epic MOBA to play. With its real-time combat system and deep tactical gaming, MMBL earns itself a space among the top MOBAs. However, its unbalanced match-making kills the joy of the game as the system often matches game masters with beginners automatically which is unfair to those players with low rank. Sometimes the picture suddenly freezes or turns to black for no reason. If the devs can fix these bugs, game players can experience more engaging and immersive battle royale fun.

Enjoy the Classic MOBA on Your Mobile. Challenge Top Players All Over the World!