NEWSREVIEWSHOWTOTOPICSPUBG M
HomeReviewsThe Lord of the Rings: The Rings of Power Review - Charming But Viewer's Passion Is Not Expected

The first four episodes of The Rings of Power Season 1 are waiting for you! 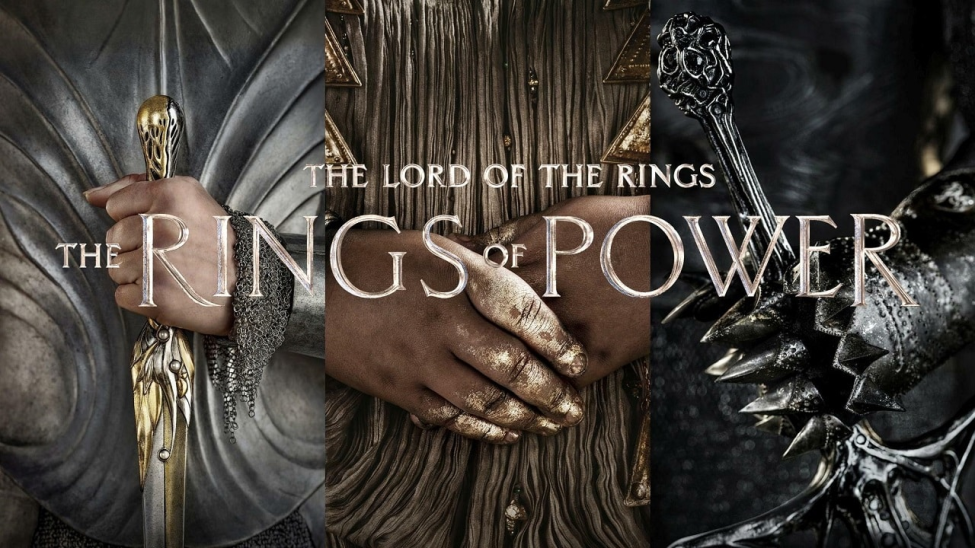 An ensemble cast of new characters is introduced

Not too many familiar faces in this new show.

The Harfoots are new roles in this new series. Even as the ancestor of the Hobbits, there's not too much description about them in Tolkien's canon. Only in the prologue of The Fellowship of the Ring, Harfoots is written a few times. LOTR fans will discover many pictures that portray the life of the Harfoot.

The human-elve love relationship between Arwen and Aragon consists of the major part of the LOTR trilogy. This time, The Rings of the Power will bring you another young lover, Arondir and Bronwyn. One mortal, one immortal. Will they embrace another different end but not a tragedy?

A complex mixture of more than one original book

Big changes are made in this epic series. Not only the characters but the content of the story changes. Following the condensed timeline in Appendix B, The Rings of The Power are full filled with traces of plots from other appendices of LOTR and more. Silmarillion, one of the fantasy novels of Tolkien is one of the references in this adapted TV series. Many scenes telling Middle-earth's creation and some events of the First age come from this book. 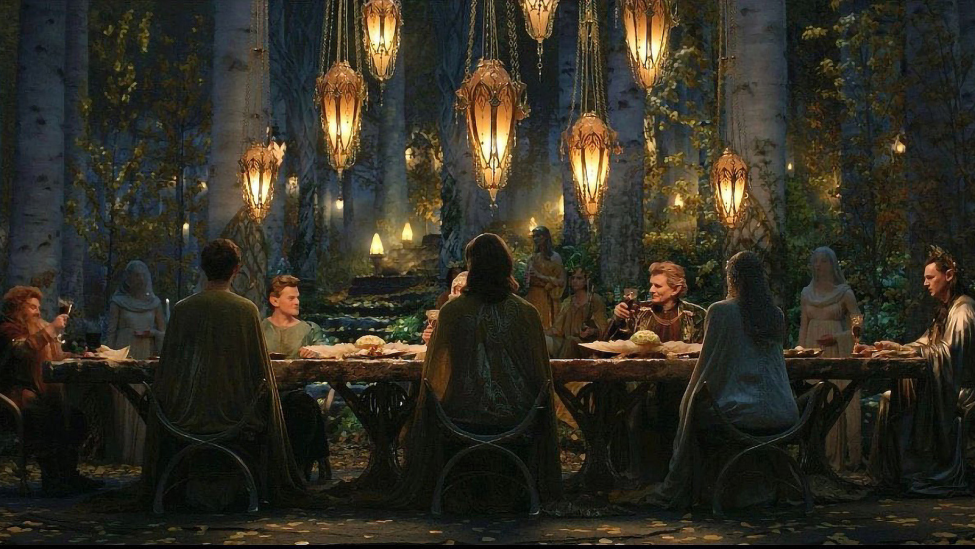 To boost LOTR fans' engagement, the director uses a similar design to the LOTR films. He gets what he wants. World fans are deeply delved into the gorgeous graphics and familiar art design. A large volume of positive comments coming from viewers after watching the first four episodes have been typed in the comment of major TV shows websites like Amazon and many more. However, the audience seems not as excited as the director imagined. Its middle-age art design on costumes and production does not bring too much visual impact to its audiences. A watchable television show but not as good as the expectation

It seems that the wish of the director to show the audience another world-shaking work is going to be fallen. But perhaps this new series will embrace higher viewing rates in the latter four episodes? Expect there will be more highlights in the rest four episodes in The Rings of The Power Season 1. 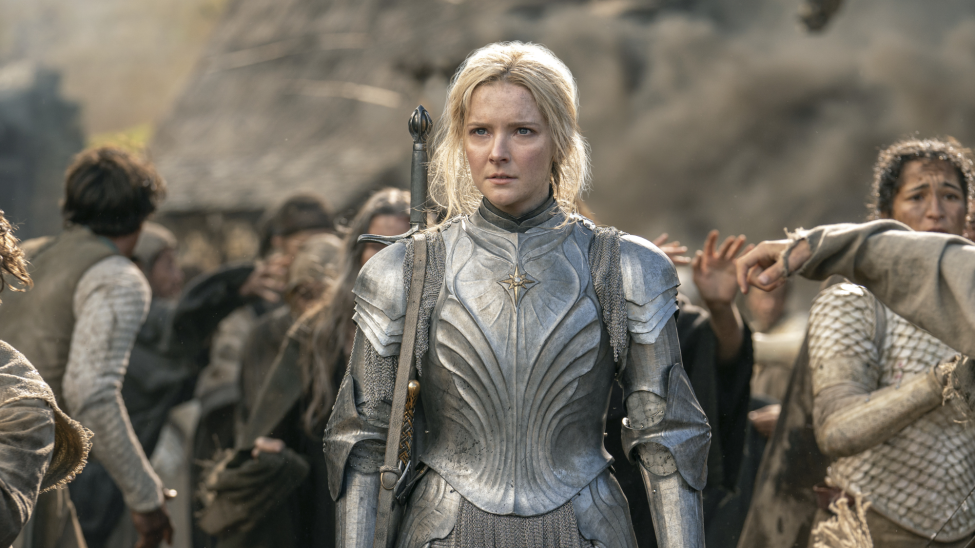 Follow our channel, TVOnic, to get first-hand news about The Rings of The Power series!