Survive the brutal domain where danger lurks in every corner! 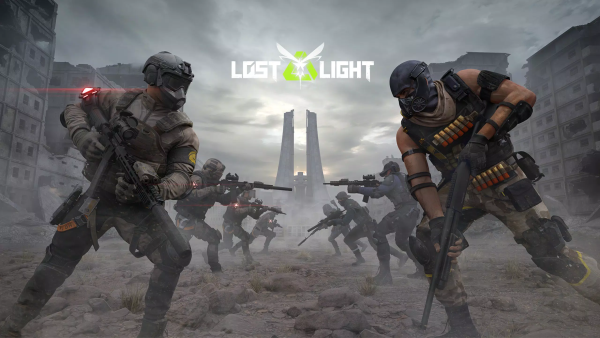 Lost Light, a post-apocalyptic looter shooter previously broadcasted by NetEase Games came out a couple of days ago. Fans coming for this game feel astonished that it is pretty similar to PUBG, Escape From Tarkov, and a few NetEase-alike mobile shooters in graphic design. Despite the similarities, unexpected new features are introduced in this expected gun game. Innovative content includes the health system, the inventory system, the crafting system, cross-compatible play gaming functionality, and more.

Get your guns ready and shoot your enemies with accuracy. Train your shooting skills through PvE mode to cut your time aiming at your enemies in PvP battles and hit your targets accurately. Using assault rifles, sniper rifles, SMGs, and DMRs from your weapon pack, you can fire at will and eliminate enemies in seconds. Lead your Fireflies armband, explore three available maps, loot your opposing squads and safely get back. 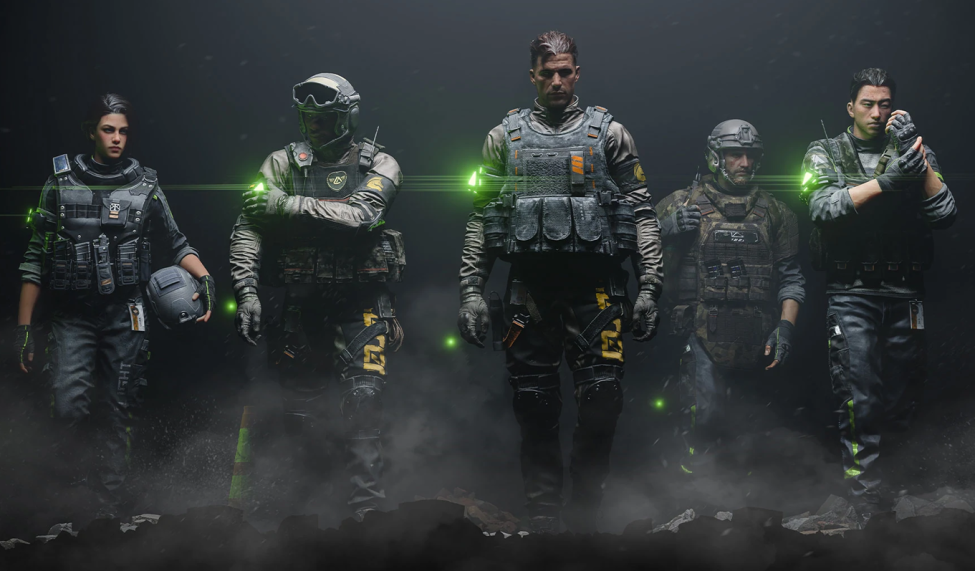 Sneath Around Or Get Out

Every step you take decides your future. Whether die on battlefields or hide under the shadow of the walls and live? More no man's land to explore and take cover makes this game more playable. Moving stealthily reduces the risk of spot by your enemy squad, but the lack of food will force you to get out. Take advantage of the rule, "high risk, high return," scrape a living amid the exclusion zone, and scavenge enough food to store, mag and ammo to use, and much other equipment and item to update your weapon or hone your skills. Wise tactics enable you to reduce bullet consumption and shoot down more criminals invading the safe zone. 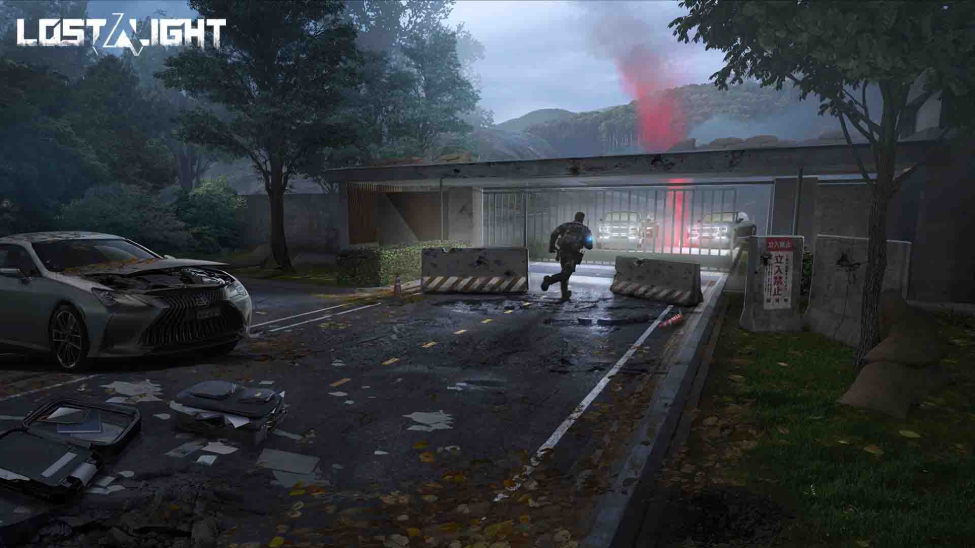 Team Up Or Execute

Lost Light offers players options to choose whether befriend their enemy or shoot him on sight. Sometimes it's a good idea to convert enemies into friends. It's not worth teaming up with a rookie, but if you catch an experienced shooter, you should consider it carefully before the execution. A veteran may play a key role in future combat. 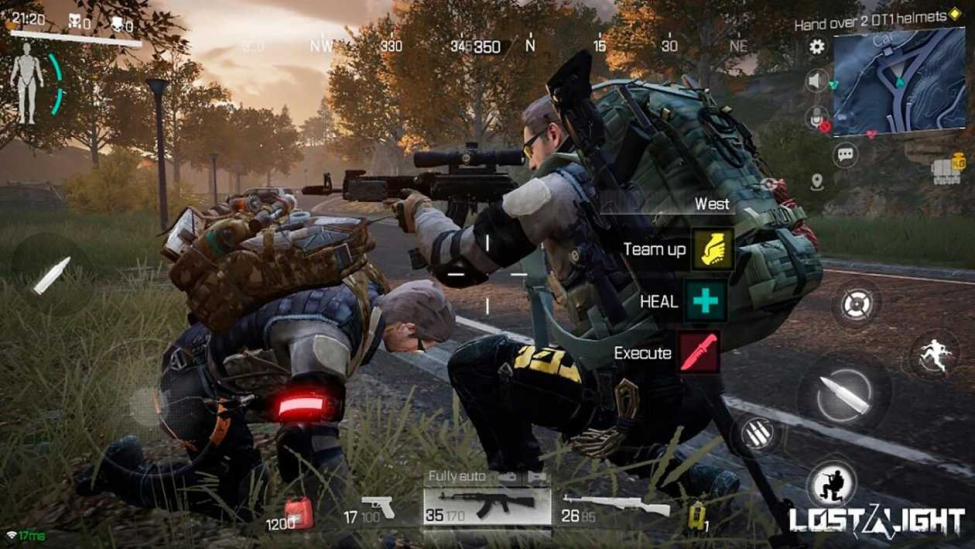 Trade At The Black Market

Featuring one of the new elements added in Lost Light, the trading system satisfies mobile shooter fans' demand for customizing weapons according to their tastes. Players can equip themselves with different items and win different game modes. Manage your economy and trade with fireflies at the black market to purchase firearms of various types for different shooting ranges. Lost Light allows players to combine weapons and many other gears with no limits.

Lost Light enables its mobile and PC players to party up and destroy their enemies together. With the in-game voice chat system, players can establish communication at the first moment and keep the connection with no break-off during game time. 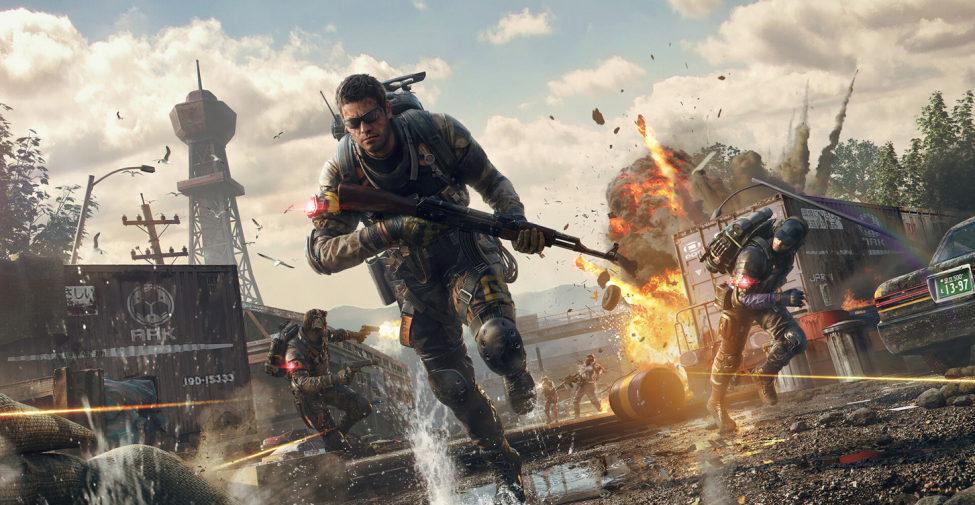 Apart from its innovations in mechanics and other new features, its realistic graphics and stunning sound effects make it stand in line with other top online shooting games. Players are able to experience extreme firefights and gunshots in Lost Light. It could be more complex to play when you progress further. Upgrade your loadouts continuously and improve your skills and abilities. You and your squad will become the last team standing on the battlegrounds. It is a little disappointing that Lost Light, third-person shooter gameplay is not authentic as a first-person shooter in some ways. Its third-perspective mode makes me feel a little unrealistic, and sometimes it even pulls me back to the reality of a sudden.