We bet you've already binged the first 6 episodes of House of The Dragon. Let's have a closer look at them, shall we? 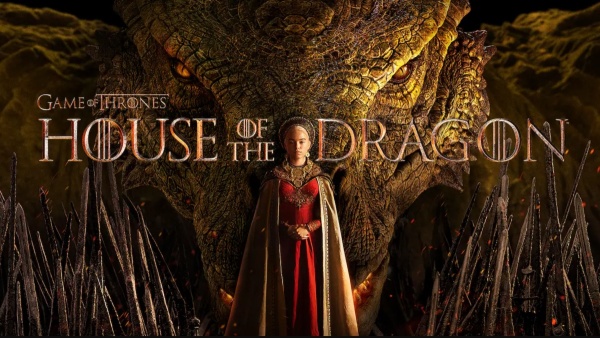 The prequel of Game of Thrones, House of The Dragon has now been updated to episode 6 which was released three days ago. Since its first episode debuted on August 22, the TV show has gained a significant following from Game of Thrones's loyal fans. Like the other GOT book fans, I watched the first episode immediately since its release and binged the next five episodes continuously in the next few weeks.

Warning: Spoilers below for House of The Dragon!

A Brief Introduction Of The First Six Episodes

Given his brother, Prince Daemon's brutality, King Viserys(played by Paddy Considine) banishes Daemon(played by Matt Smith) and appoints his daughter, Princess Rhaenyra(played by Millie Alcock who was replaced by Emma D'Arcy in episode 6) the heir of the Iron Throne. Being driven by his ambition to be the true heir, Darmon tries to seduce Rhaenyra the day he comes back. Hearing of this scandal, King Viserys exiles Daemon again and forces Rhaenyra to marry Ser Laneor. Ten years later, Rhaenyra's three princes grow up and are seen by Queen Alicent(played by Emily Carey who was replaced by Olivia Cooke in episode 6) as threats to the crown. 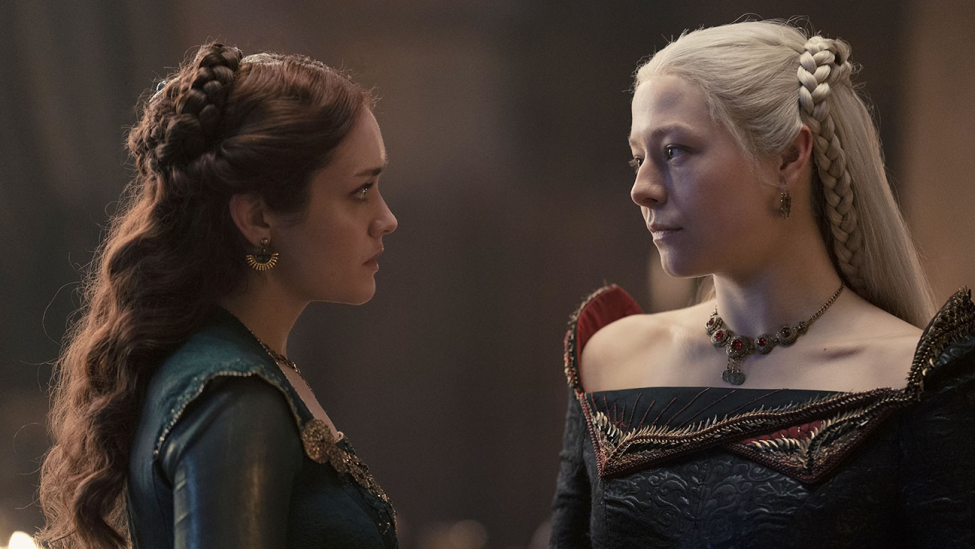 Dameon shows complex personalities to audiences in front of the screen. To some, he is a hero but to others, he is a villain. On one hand, he slaughts innocent people with no mercy on his conquering. On the other hand, when his niece Rhaenyra comes to persuade him to relinquish the dragon egg, he does not harm her. His perfect acting fully presents a contradictory person to fans of GOT.

Starring Millie Alcock, the young Rhaenyra in House of The Dragon impresses me a lot. She is just like the brave and ingenuous young Daenerys Targaryen, loving her family and taking care of her people. 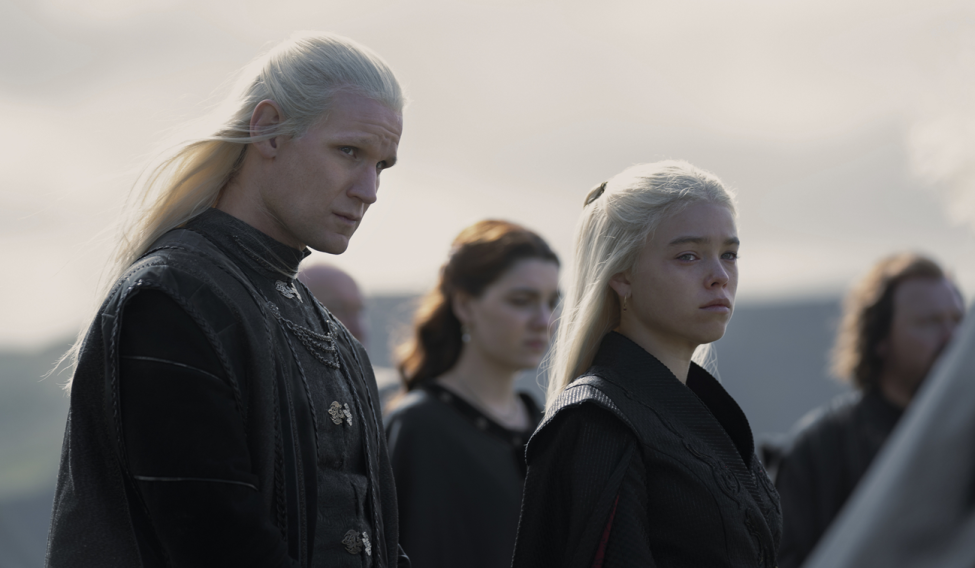 Familiar Artstyle Evokes Audiences The Memories About GOT

With its elaborate costumes, impressive film special effects and familiar music scores, House of The Dragon deserves the laurel of the top 2022 American most popular TV shows. Setting in the Medieval Times, thousand years earlier than what happened in GOT, Game of Thrones and House of The Dragon share similarities in many aspects. Those similar scenes like the white hair of the House Targaryen, giant dragon flying in the sky, brutal war fightings and many more pull me back to the days of binge-watching GOT, starred by my favorite cast Daenerys Targaryen, also known as the Silver Queen.

I can't wait to watch the rest episodes in the first season of House of The Dragons already! What about you? 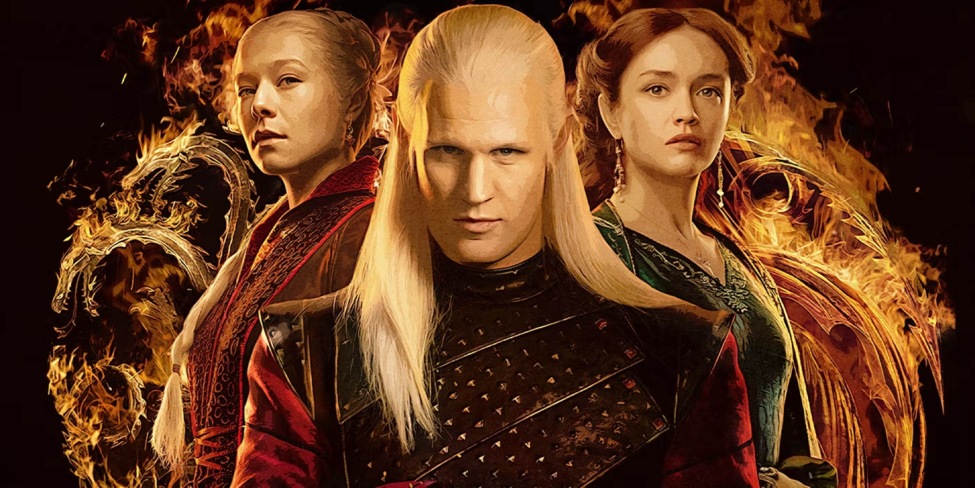 If you are a huge fan of GOT, keep an eye on our channel to know more reviews and news about hot TV series and movies.