HomeReviewsClash Royale Review - Create and Fully Use Every Win Condition

Clash Royale Review - Create and Fully Use Every Win Condition

Join hundreds of thousands of real players in Clash Royale, protect your tower from your opponents and show off your battle skills in matches!

Before the game begins, you will select 8 cards to battle against your competitor. 4 random cards among those 8 cards can be seen in your card deck at first. Once a card is used, a new one will be added automatically. Different cards cost different elixir points, high damaging units cost, absolutely, more elixhir to unlock. At last, whoever destroy more towers than his opponents is the winner. 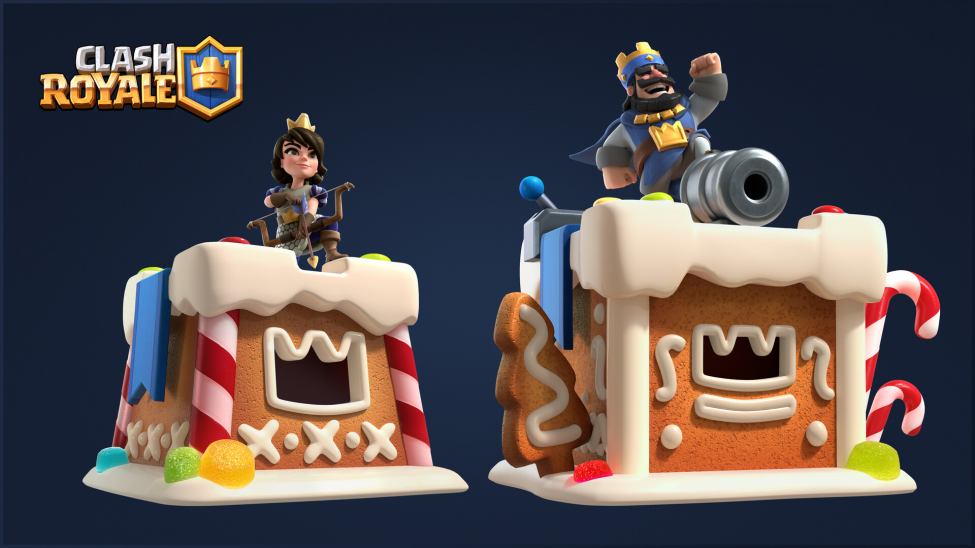 If this is your first time to play this game, a balanced deck, meaning a typical deck or a popular one should be your first choice. As a matter of fact, you will have much more chance to win by using a balanced deck. Some people may want to create their own card decks, however, their chosen cards usually lead to failure as the decks they created themselves are not balanced. To create a win condition deck, you should choose at least one card causing high damage to get tower damage consistently. Also distraction units are necessary. Without distraction units, your crown tower may be destroyed by powerful cards of your opponents in a very short time. 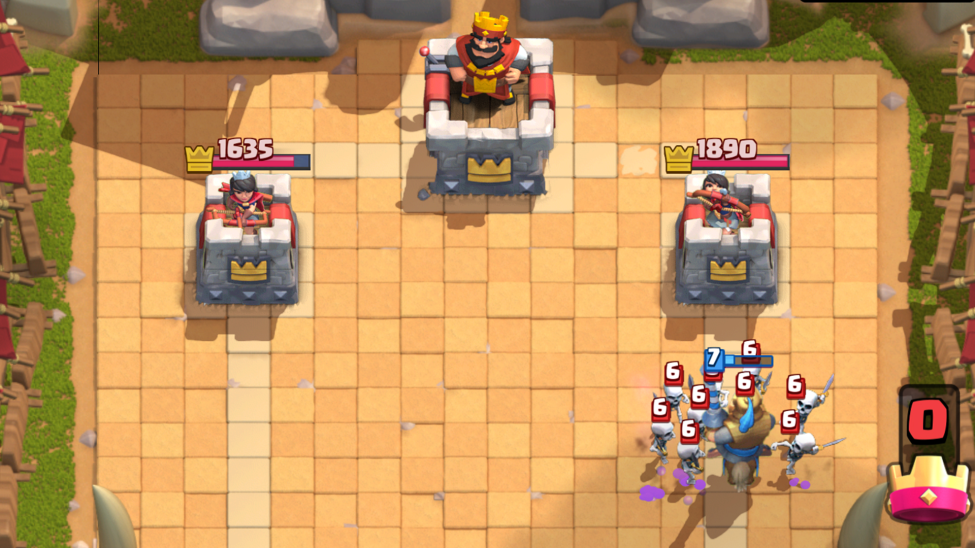 You should learn to tell which one is your biggest threat. I bet more than 30% of players worldwide would choose to hit a group of goblins if they come first rather than some units with high damage such as giants and canons. Even though you ignore them, your crown tower will only get a little bit damage and will not lose too much HP. Sometimes, in fact, you need to retreat to advance. When goblins are attacking your crown tower, waiting for more elixir to load at the same time is your first priority.

In conclusion, troops like goblins are opponents' distraction units, when you meet them in games, learn to utilize your crown tower for free support without extra elixir costs. Therefore, the key point is to save more elixir points to unlock the most damaged cards, otherwise it could be a long battle and you are more likely to lose the game. Additionally, a win condition deck usually helps you win in a battle. If you don't know very well about cards, promise me that you are not going to do this without a second thought.

Clash Royale is a brand new, real-time, head-to-head battle game set in the Clash Universe. A breakthrough in the gameplay by adding a real-time strategy, MOBA and cards and other elements, tower defense with live real-time duel 1v1 play become popular around the world, brave challengers, Join the exciting Clash Royale arena Now!

Clash Royale is a real-time, head-to-head battle game set in the Clash Universe.