ChimeraLand Review: Wander Around the Epic World with Beasts

Let's dive into the ChimeraLand world.

ChimeraLand is an open-world survival RPG game in a mythical world.

Published by Level Infinite in July, Chimeraland attracts a ton of fans before its official release owing to the well-known games publishing division Level Infinite from Tencent which aims to provide high-quality and unique games.

When it comes back to Chimeraland, as a new open-world MMORPG action game, it is based on a Chinese classic ancient book called Shan Hai Jing written in the Qin dynasty, as well as adding many characteristic elements from Greek mythology and the Jurassic Period. Shan Hai Jing consists of mythic geography and beasts, and Chimeraland is one of the best fruits according to this marvelous book among the whole game sector. Here is my first impression of Chimeraland.

Like many other MMORPG games, Chimeraland attaches great importance to the customization part. There are some unique advantages within it, let's see more details.

First of all, you can personalize your character, as well as your home and your pets. To some extent, Chimeraland gives an extensive free space in terms of customization. Secondly, once you start a new battle, you can customize your character in many aspects, such as hair, face, and figure. And for pets, you can design them via color, glow, and much more. Later, you can even realize cross-race customization, experiencing combining two different beasts.

How about personalizing a home? Players can build a new home in this open world from scratch like in other massive survival games. One point you need to notice is that you have to fight with other players if you two accidentally like the same place or a tree. That seems interesting. However, according to some responses from players, it is still not very mature to move home or furniture in the game, which means you'd better not misplace them in the beginning. Hope this setting will be improved later. 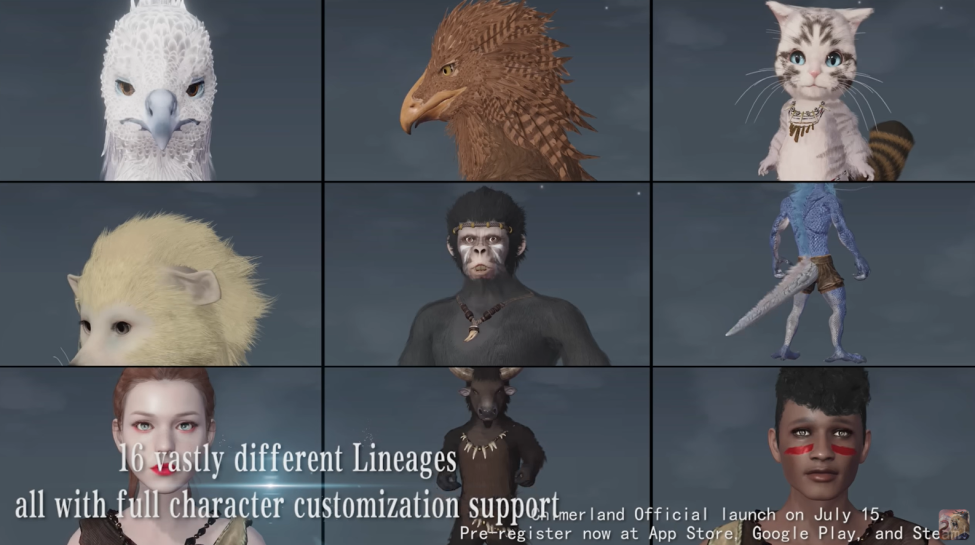 As a classic survival and action game, Chimeraland also needs players to battle, protect their own home, collect resources, raise pets, and do some regular daily activities. There is a total of three factions in Chimeraland where players are allowed to wander around them freely.

When you first enter Chimeraland, a series of detailed tutorials will guide you. Players need to remember some basic controls and be familiar with the surroundings and gameplay in the game. Still, like many other sandbox and RPG games, you may feel tired when you begin to level up because it is not difficult to beat beasts in the first several levels. 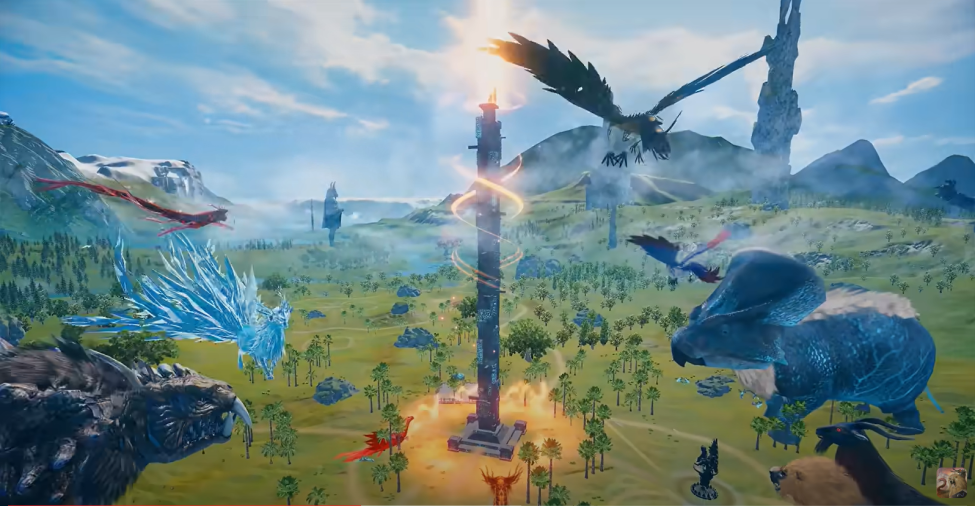 I guess a considerable number of people choose to try Chimeraland because of its marvelous and magnificent visual graphics. Of course, hundreds of surprising beasts and not bad surrounding designs not only help players indulge in an ancient world but also relax and enjoy special scenes. Most of the time, bgm in Chimeraland is soft and relaxing, especially when you build and place your home or collect resources.

Some improvements are still waiting to be fixed. For example, some icons and buttons seem too small at first glance, which to some extent affects the impression of UI in Chimeraland. 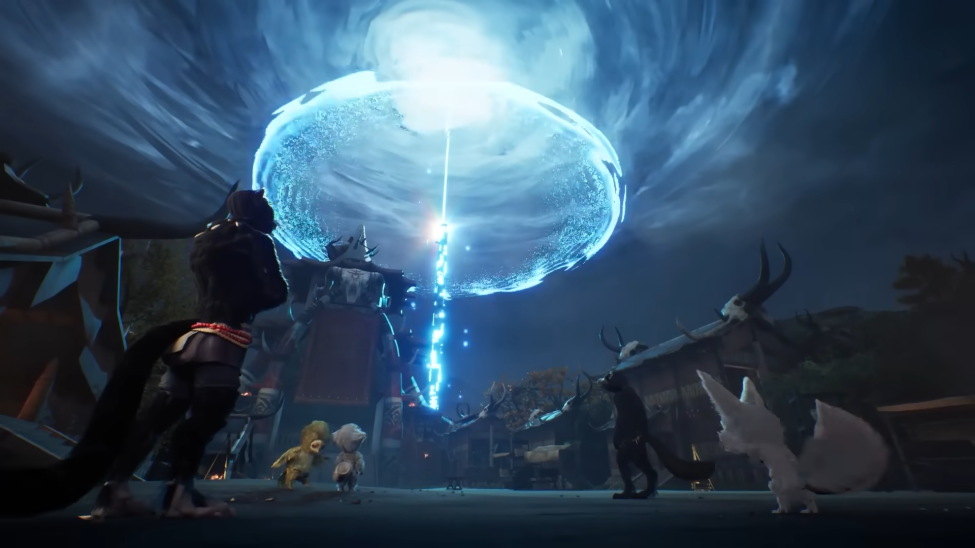 As a MMORPG sandbox and survival game, Chimeraland spares no effort to do better in each effect. Especially for customization, it gives players an extensive space to imagine. Added the culture of different countries, Chimeraland satisfies the unfettered imagination of people in ancient society.

- The diehard fans of customization must have a try

- Some bugs may appear on the UI from time to time

- A series of basic tutorials need to be learned

ChimeraLand is an open-world survival RPG game in a mythical world.

The Lord of the Rings: The Rings of Power Review - Charming But Viewer's Passion Is Not Expected
Top Reviews