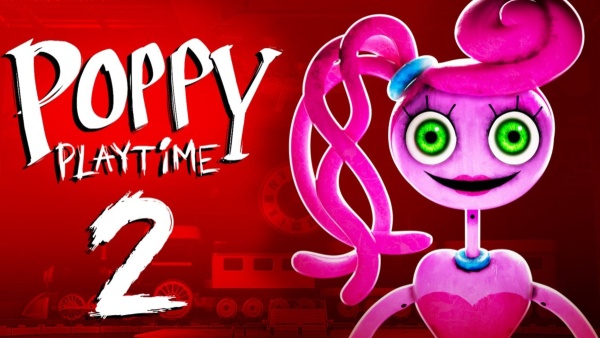 Compared to the first chapter, in Poppy Playtime Chapter 2, you are allowed to transfer power without the limitation of wires. Also, for this brand-new Green Hand, you can carry and grapple power with you. 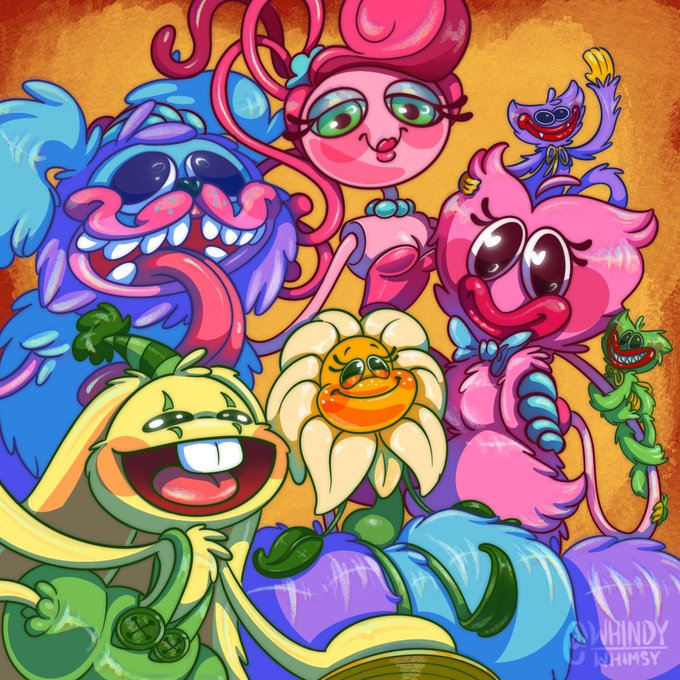 Furthermore, if you are a fan of Poppy, you can click here to buy their toys and other products. We also recommend some other top-ranking action adventure and puzzle adventure games on APKmys if you like, such as the Ice Cream series. Reading this review to get more information.

Add APKmys to Home Screen
Find what you need faster with our free web-app!
Install