Wild Rift Patch 3.4 Leaks reveal its updates on fresh new elements to enrich its gameplay. Now let's get to the point! 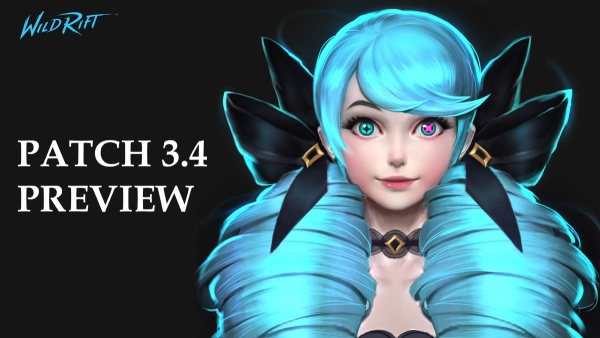 LOL: WR patch 3.4 is scheduled to set out on September 15, according to Riot Games, the developer of Wild Rift. Following its release is a bunch of fresh content. Champions in different art styles with individual combat skills bring players all-new Wild Rift engaging action gaming. To lit the flame of Wild Rift online players, the dev also releases a cast of skins with additional abilities, items that catalyze combats, and the duel game mode that supports solo fights, team fights, and many other fighting styles. Many other fun changes emerge in this latest update. Players can find more details on Wild Rift's official website. 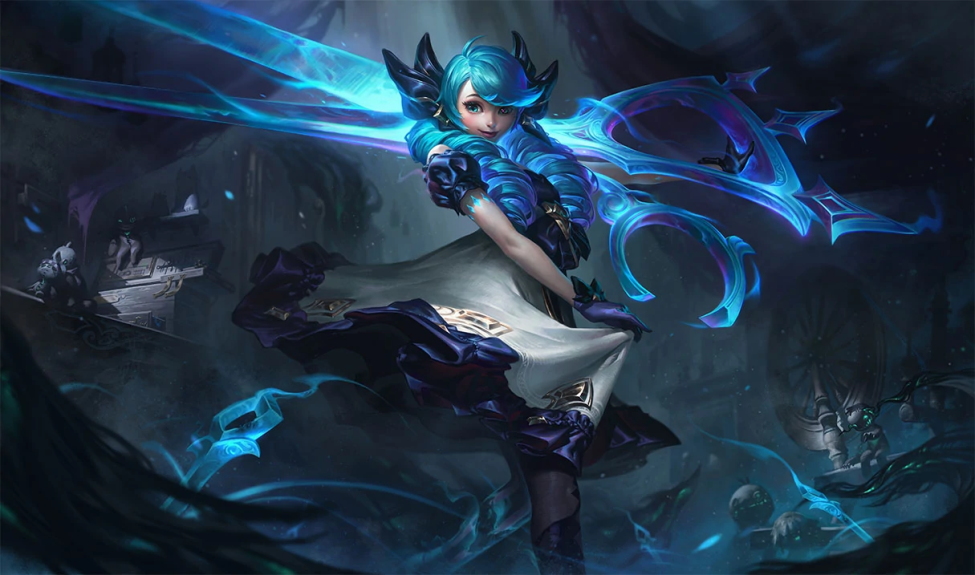 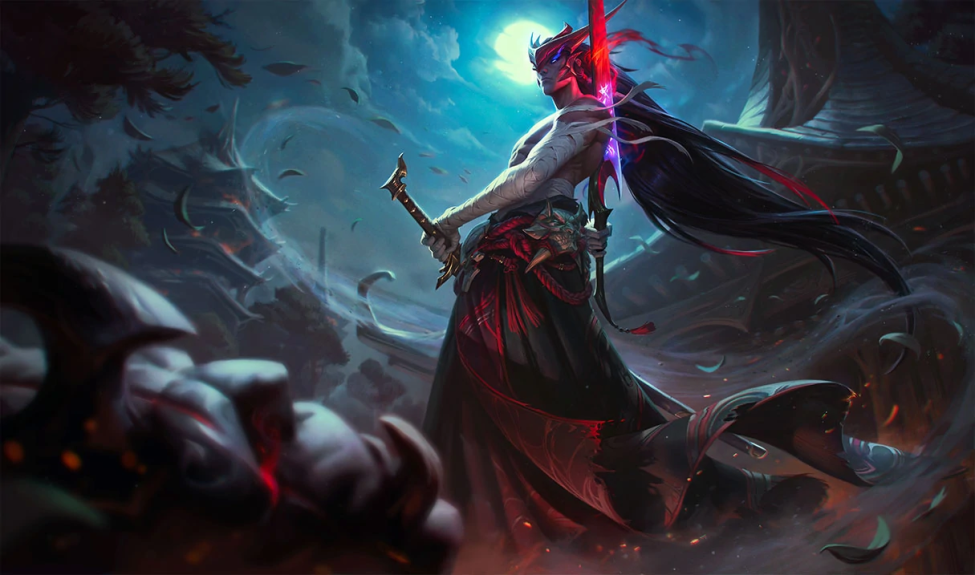 The other two upcoming champions, Vex and Warwick will be released later in patch 3.4b and 3.4c separately. Check the Patch roadmap below to get ready for subsequent game events!

Both AD and AP champs will benefit at the beginning by using these two items for support. To encourage potential and current Wild Rift players, Riot adds these two health items to earn Wild Rift players more gold and make them pick up key items earlier and easier.

5 more Items In This Patch

Fair game 1v1 battle with no interruption from junglers and supports.

Colorful Skins Will Be Released In Patch 3.4

Stay tuned with us to know more updates and news about League of Legends: Wild Rift!