Detailed tips and guidance for Tower of Fantasy Beginners. As we all know, Tower of Fantasy has officially launched its global version with special events and rewards. If you are a noob in Tower of Fantasy, we recommend you read this article to get basic info on this RPGame. In this article, we will draw a detailed conclusion from several aspects, such as collecting food, using weapons, and improving damage. The page will be updated continuously, you can check it on APKmys.

Start you fantasy adventure in this open-world sci-fi MMORPG!

Developed by Hotta Studio and Published by Level Infinite, Tower of Fantasy creates an anime-inspired post-apocalyptic sci-fi world after hundreds of years, located on a wonderful distant planet called Aida. All characters in Tower of Fantasy are divided into Four tiers: SS, S, A, and B. 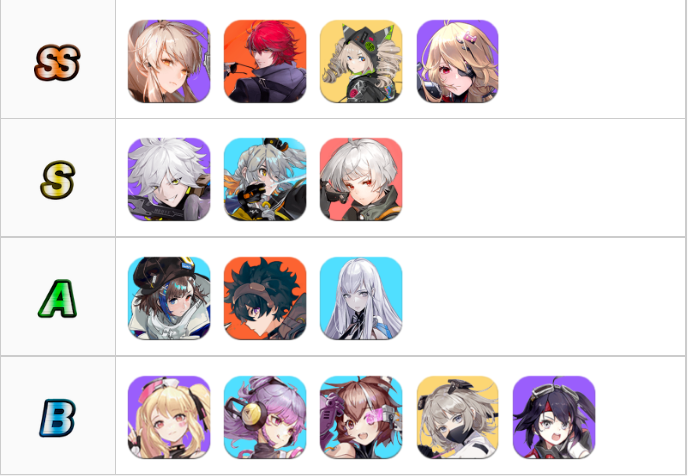 An Example: Introduction to the most popular character - Samir

So, what info should we know about a character? Let's make a classic example of Samir.

As one of the powerful and strongest heroes in the SS list, Samir's Element is Lightning, Resonance is DPS, Weapon is Dual EM Stars. And her Attacks include Ground Attacks, Aerial Attacks, Hold Attacks, Dodge Attacks, and Discharge / QTE. For weapons, players have a chance to get them when pulling from the gacha.

Of course, controlling a character better needs more practice when you combat. What can you do in Tower of Fantasy

Why not just wander around the world

Although engaging in the exciting game and leveling up characters is fun, choosing to wander around the world is another way. Players can just walk across every river, appreciate enjoyable landscapes, and explore each site on the map. Have a try! Cook food for your health

In Tower of Fantasy, food, like fuel, attaches great importance to your characters in many aspects, including stamina, resistance, and damage. In the game, the hunger points will be consumed after 5 seconds. At the same time, every time 10% of HP you gain, you need to pay one hunger point. Thus, cooking delicious and healthy food is important for your character.

There are a total of 100 kinds of food that are provided, such as drinking, fruits, pizza, rice, and mushroom. Every time you create a recipe, the number of 15 items can be used at most. Also, you can check what energy pizza will help you recover.

How to find food on this island? Open your waypoints. Waypoints will guide you to different places to find the food you need to collect. By the way, choosing the right recipe will help you a lot.

More choice tips and content are on the way!

Start you fantasy adventure in this open-world sci-fi MMORPG!

How to Get Free Neymar Jr Bruno Skin in MLBB

How to Test WiFi Speed on Android

How to Watch Movies & TV Shows for Free?

How to Download Nikke: Goddess of Victory on Android
Trending

How to Read Free Kindle Books on Android

How to Download FIFA Mobile 23 Limited Beta Test on Android

How to play PUBG MOBILE on PC?

How to Install Google Apps on Huawei

How to Use NUSA Zipline & Elevator in PUBG MOBILE

How to Download Apps on Android without Google Play Store